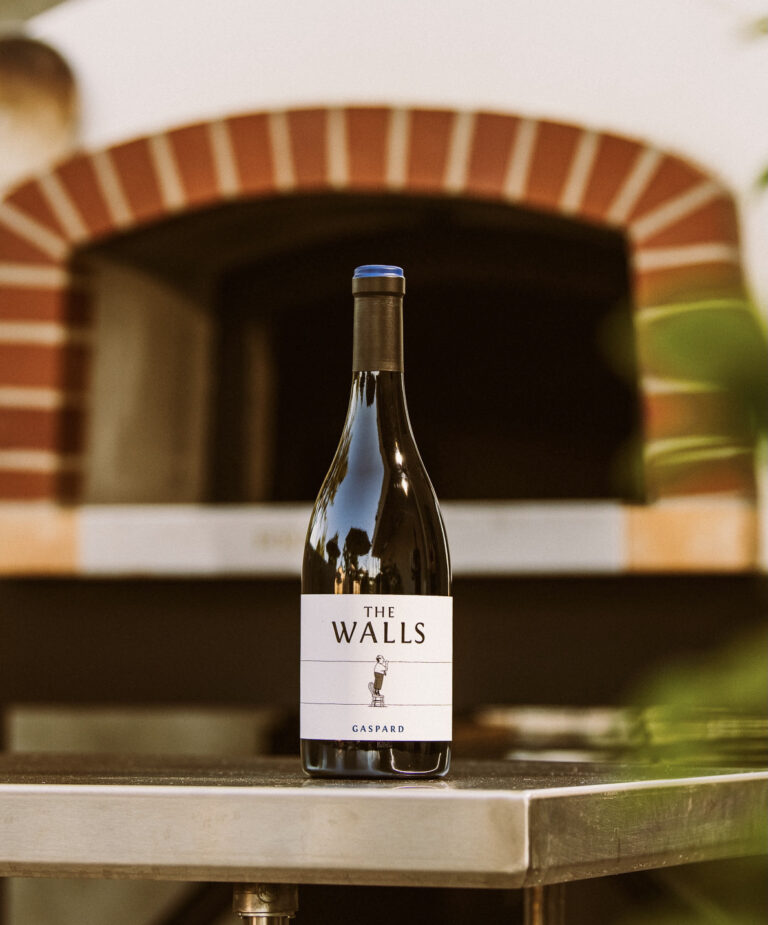 Legend has it that in 1224 a Knight named Gaspard, wounded and weary from the battles of the Albigensian Crusade, was given permission by the Queen of France to recover atop a granite peak in the storied Hermitage. Through with bloodshed, Gaspard became a hermit but was soon joined by others seeking similar refuge. Together, they began to tend the area’s mythical vines.

“The 2019 Syrah Gaspard looks to be brilliant, and certainly in the same realm of the 2018. Lots of blackberry and cassis fruits as well as violets and a liquid rock-like minerality emerge from the glass, and it’s medium to full-bodied, with incredible purity of fruit, ripe yet polished tannins, and a great finish. It’s going to be a gem of a wine.”

Heads up! Insiders receive priority access to these wines and save between 10% to 25% on each order.

SOLD OUT
BECOME AN INSIDER